Posted at 12:56h in News, Releases, Uncategorized by Michael White 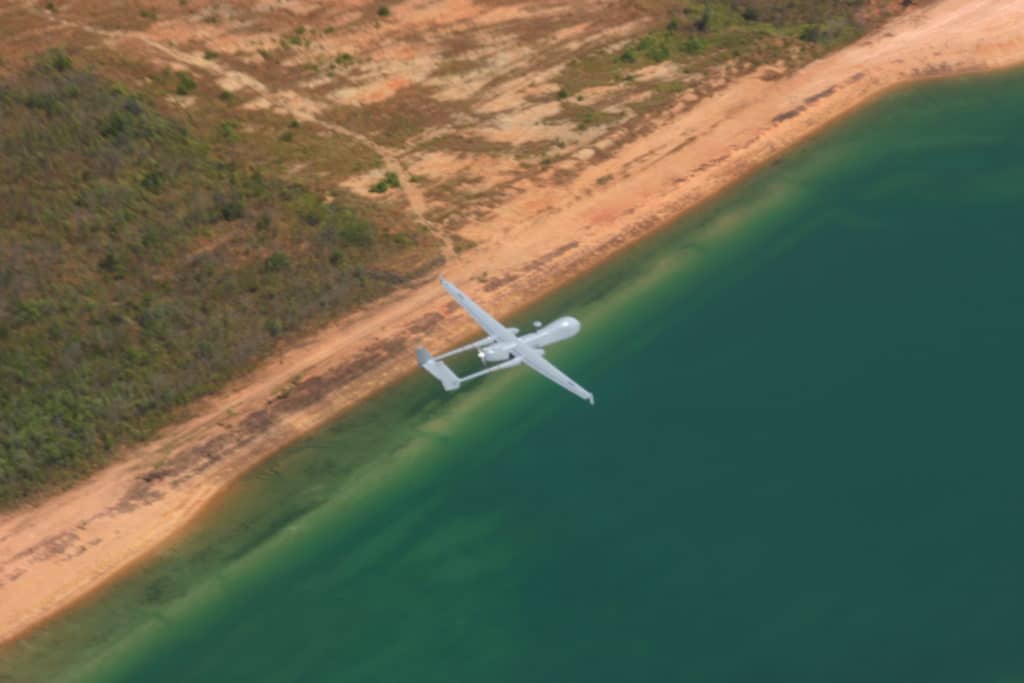 Defense relations between the State of Israel and Greece have been strengthened: Defense Ministry Director General, Maj. Gen. (Res.) Udi Adam and General Director for Defence Investments and Armament – Lieutenant General (Ret.) Theodoros Lagios (HAF), have signed the first agreement between their respective ministries to lease the Israeli Heron system developed by Israel Aerospace Industries (IAI). In light of the COVID-19 crisis, the agreement was signed digitally.

As part of the agreement, the Israel Ministry of Defense will lease the Heron system in its maritime configuration to Greece over three years, with an option to purchase the system upon completion of the leasing period. The Heron system, equipped with both day and night activity platforms, maritime patrol radars and satellite communications, offers extended operational endurance in a wide range of scenarios including maritime patrol, marine and land border protection, search and rescue, disaster management and more.

The system is operational in the IDF and naval forces around the world and has demonstrated its capabilities in Greece as well.

Head of the International Defense Cooperation Directorate (SIBAT), Brig. Gen. (Res.), Yair Kulas: “The great security relations between Israel and Greece are expanding. We see great importance in the choice made by Greece to equip its forces with an Israeli system, particularly during the global corona crisis. This is a clear expression of confidence in the capabilities and strength of the Israeli defense industry. We hope to sign additional agreements with Greece as well as other European partners, assisting them in addressing security challenges – in times of the corona pandemic and beyond.”

“IAI UAVs have seen countless operational successes, with over 1.8 million operational flight hours, and in use by more than fifty partners worldwide. With advanced automation capabilities, the UAVS are equipped with payloads that meet a variety of requirements aligned with the operational scenarios presented. The agreement with Greece is yet another example of the successful leasing model promoted by IAI in many parts of the world. We thank the Ministry of Defense for its ongoing assistance that has led to this cooperation, and we are proud to provide state-of-the-art operational services to our partner, Greece.”