August 31, 2021–  Israel Aerospace Industries (IAI) recently announced a series of  executive management appointments. The company’s growth is evidenced by its record-breaking performance over the past two years.  As such, the company seeks to strengthen its executive management to tackle the challenges presented by the ever changing market and to continue the company’s growth. 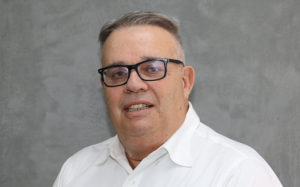 Shmuel Kuzi will serve as Executive VP and General Manager of the Aviation Group. Kuzi led the initiative to unite the engines factory, accessories, flight lines, and MRO into a single business entity within the Aviation Group, and served as GM of the unified business line, Bedek-MRO division. In the past, Kuzi served as Executive VP of Central and North America at El Al, as well as Executive VP of Maintenance, Logistics and Engineering. Kuzi joined IAI in 2018, and in his last role in the IDF served as Commander of the Aerial Maintenance Unit. 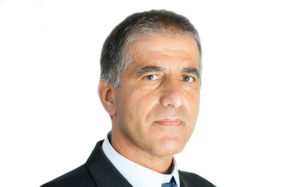 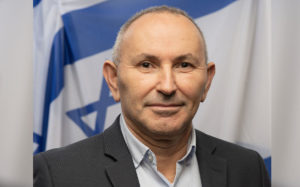 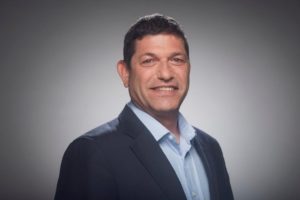 Yehuda (Hodi) Lahav was appointed the Executive VP of Marketing.  Lahav was the Chief Business Officer at NSO, the Director of the Rakia division of IAI’s Military Aircraft Group and a Director of Marketing in the company.  Lahav, a former IDF combat navigator and Colonel in the reserves finished his military career after serving as the Commander of the Ovda Airbase and as IDF’s military attaché in Paris.